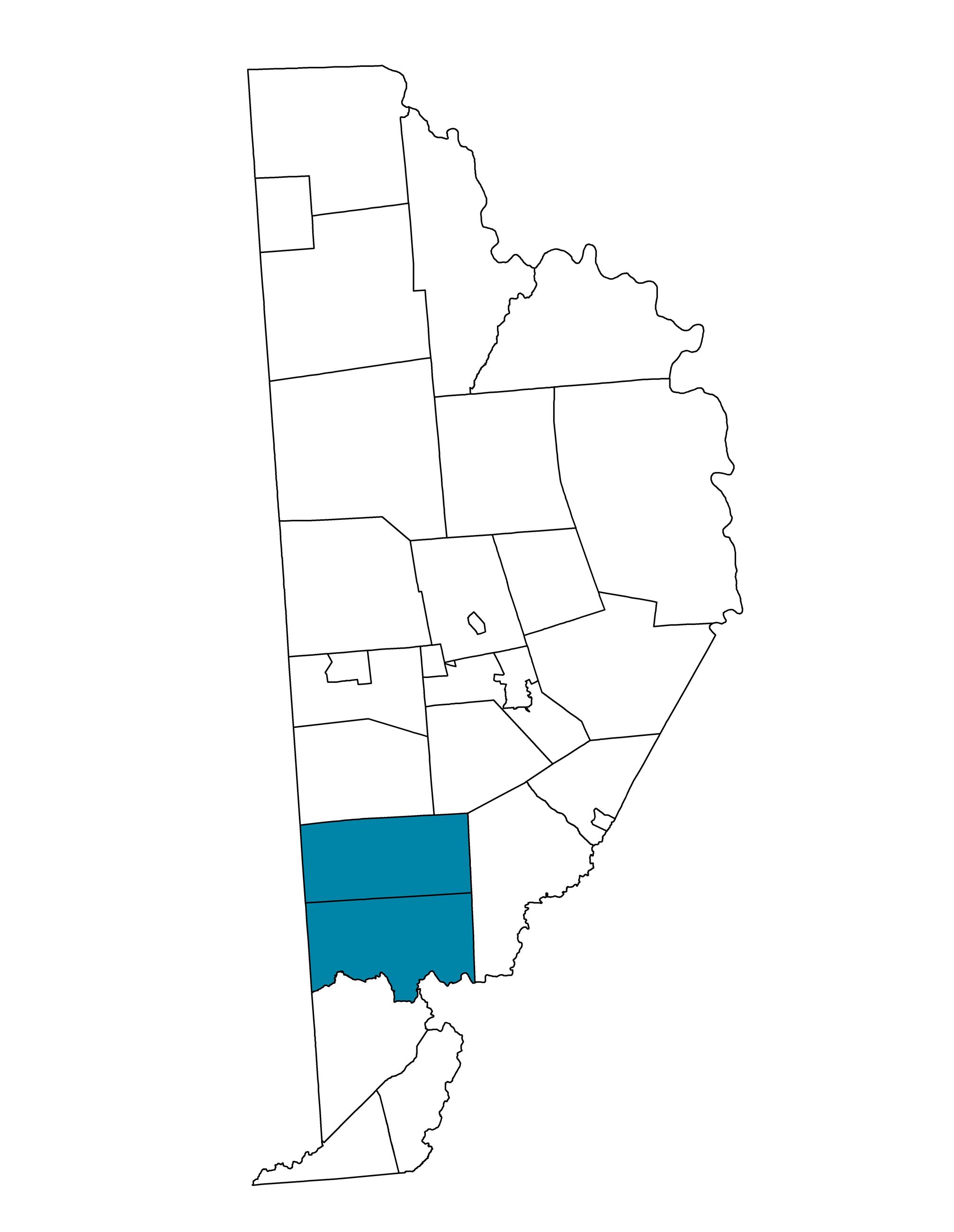 Mark S. Davis was appointed to the Planning Commission in December 2012 upon the retirement of Mr. Frank Ward. He represents Lake and Salem Townships. Mr. Davis graduated from Scranton Technical High School and later attended Lackawanna County Vo-Tech. He is currently employed with Pennsylvania American Water Company as a Network Supervisor. Mr. Davis is a member of the National Wild Turkey Federation serving as the Local Chapter President and also the PA State Board Representative. He is also a member of Masonic Lodge #330 in Hamlin, PA. He is an active volunteer with the Pike County Conservation School, the Annual Youth Turkey Hunt at Camp Timberledge and teaches the PA Hunters Safety Course. Previously Mr. Davis has volunteered with Boy Scouts of America as an Assistant Scout Master and volunteered as a youth soccer coach. Mr. Davis lives in Lake Ariel with his wife Christy. They are members of Steamtown Church in Scranton and have two children, Sarah, Scranton, PA and Mark, Augusta, GA. They have three grandchildren Elliason, 6, Norah, 2, and Evie, 7 months . Mr. Davis enjoys hunting and fishing in his spare time. His term will expire in 2020.