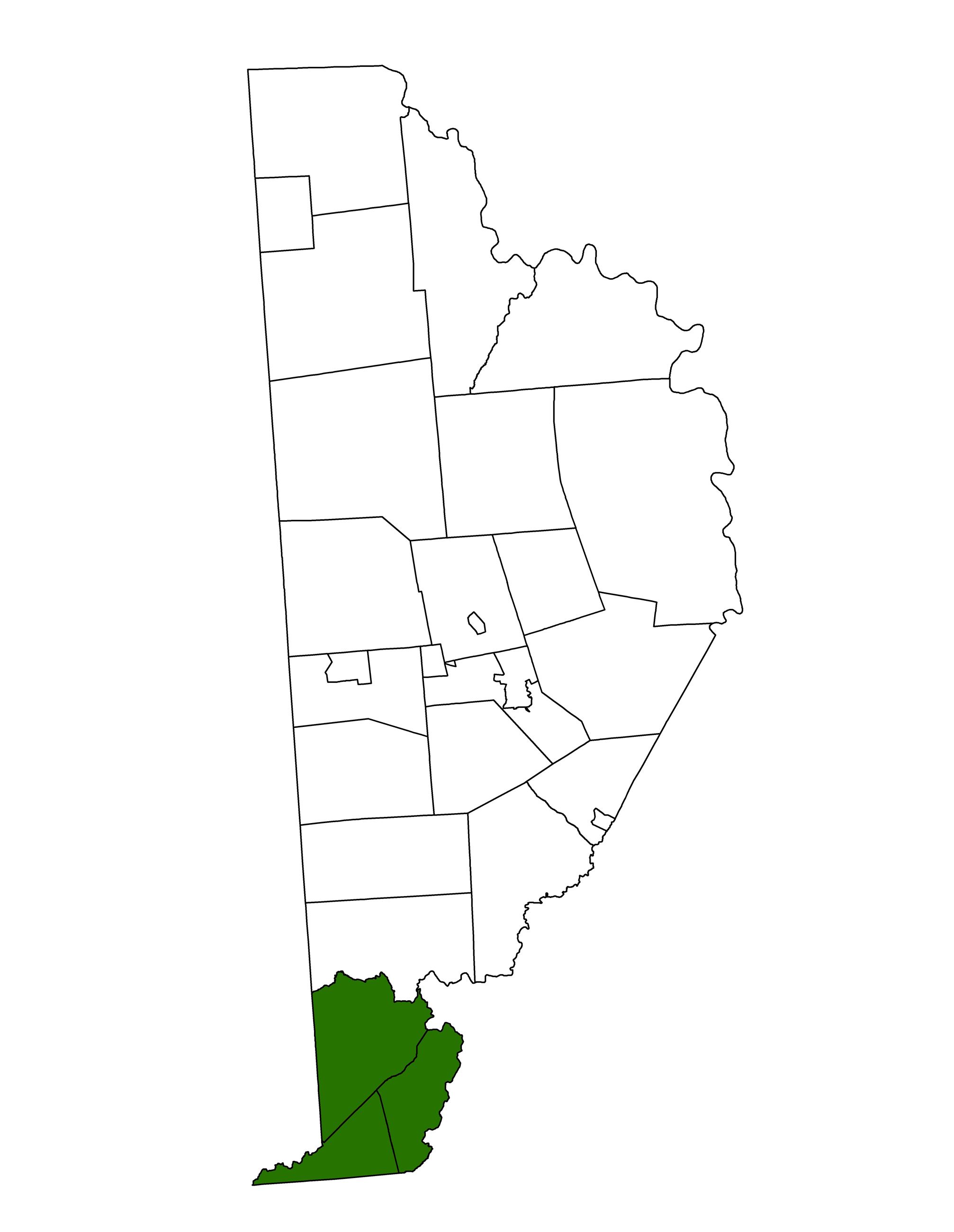 Donald Olsommer was appointed to the Planning Commission in September 2008. He represents Dreher, Lehigh and Sterling Townships. He served as Wayne County Commissioner for four terms and also served as Sterling Township Supervisor for eight years. He is the founder of Olsommer-Clarke Insurance Group, Inc. in 1972. He is a retired Major serving in the Army National Guard and Army Reserve for 28 years. He is the owner of the Olsommer Christmas Tree Farm which he started in 1983. He currently serves as Chairman for the Farm Land Preservation Board. He is the pastor for the Smith Hill Charge and serves on the District Building Committee for the Susquehanna Conference. He is Chairman for the Sterling Zoning Hearing Board. He is a member of the Salem Lodge 330 in Hamlin and Lodge Council Chapter Consistory Valley of Scranton. He is also a member of the American Legion Post 807 Hamlin. Mr. Olsommer is retired and resides in Sterling with his wife Janet. Mr. Olsommer’s term expires in December 2021.